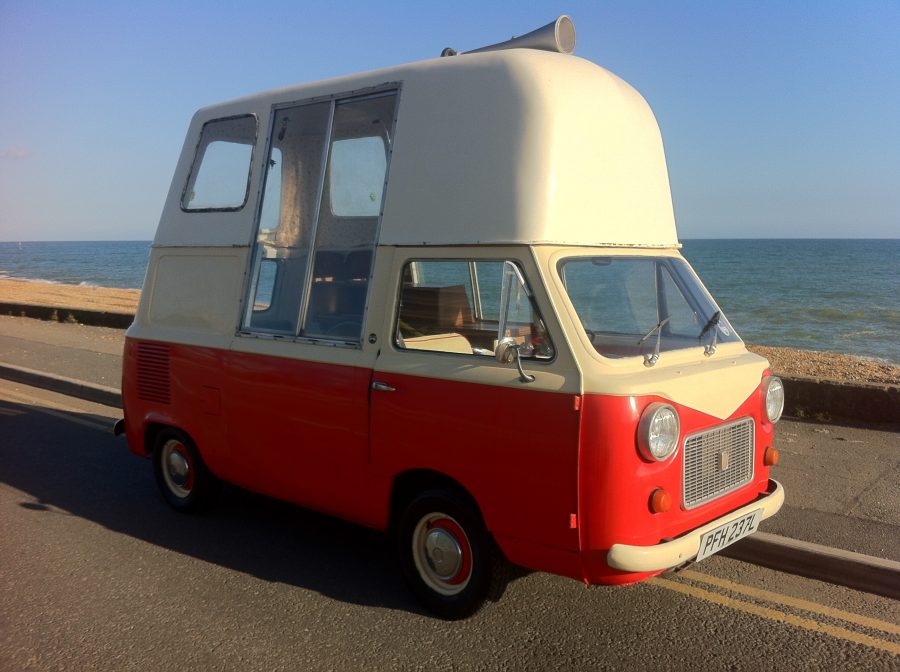 Well a blog has to start somewhere so here goes.  I’m David and this is my story.  I hope the plot turns out to be a very simple arc, starting here and landing somewhere in the not too distant future with me opening my first restaurant.  That is my goal and it feels quite nice to be able to express that out loud.  For a long time I knew I was not cut out for the law but had no idea how to start my second career.  I now know it will be in food and that I will be a restaurateur.  But how have I got here?

I was enormously fortunate to have grown up surrounded by a family of food lovers. I am the son of Italian immigrants, my grandparents left Calabria in southern Italy in the early 1950s and sailed to Sydney where they found ingredients in all the abundance that had been lost during the war.  There were a lot of childhood food experiences that I took for granted.  The food I grew up with and learned to make is not fancy or complicated. It’s just a simple emphasis on working with the very best ingredients you can afford.  I was fortunate enough to have a woodfire oven at home for baking bread and making pizza.  And at Easter, my cousins would slaughter a pig to produce fantastic homemade salamis and other traditional dishes like my dad’s ‘gelatina’ (akin to a peasant’s pork terrine made from the head and cheaper cuts).  We used to spend an entire weekend boiling and peeling tomatoes, sterilising bottles and jars and sealing them shut to produce a year’s worth of Toscano pasta sauce!  It wasn’t until much later on that I realised this was not everyone’s introduction to food growing up.

Food was always the focal point of every family gathering or celebration and for me, it’s impossible to separate family from food.  In the end, it was this communal love that comes from sharing a meal and the visceral reaction you can get from the simple act of feeding your guests that made it clear to me that I food, specifically opening and running a restaurant, is what I want to devote my life to for the next say 20 years.

But what is Cin Cin? And how did it come to be and why?!?  Well, Cin Cin is a 1972 Fiat 850T van that most likely started out in life transporting groceries to Rome’s local businesses and households, not far from the original Fiat factory based in Piedmonte.  After years of loyal service to many a signori and signore, Cin Cin travelled to the British Isles in search of work as an ice cream van and first settled in Leicester, bringing joy and icy treats to children in the summer months.  Most recently in a third incarnation, Cin Cin sold cask ales and pork scratchings for the North Bar group in Leeds under the name of ‘Mr Frothy’ and it was here that I found her.

And we found each other but luck, some of it bad.  In the Spring of 2012, I had a leg-breaking paragliding mishap which left me limited to crutches and the sofa for several, long and boring months. Out for a ‘walk’ one afternoon, I came across a Fiat 850T campervan.  For some unknown reason I thought that type of vehicle would make a great street food van (my naivety masking all the obvious practical considerations) and after some rigorous searching I found Mr Frothy in Leeds, brought her down South and after some hard work fitting her out, she became the mobile Italian beauty she is today.

And the name? Well Cin Cin (pronounced ‘chin chin’) means ‘Cheers!’ in Italian.  Pretty obvious once it popped into my head.  I hope you enjoy the blog.