Read about our journey. 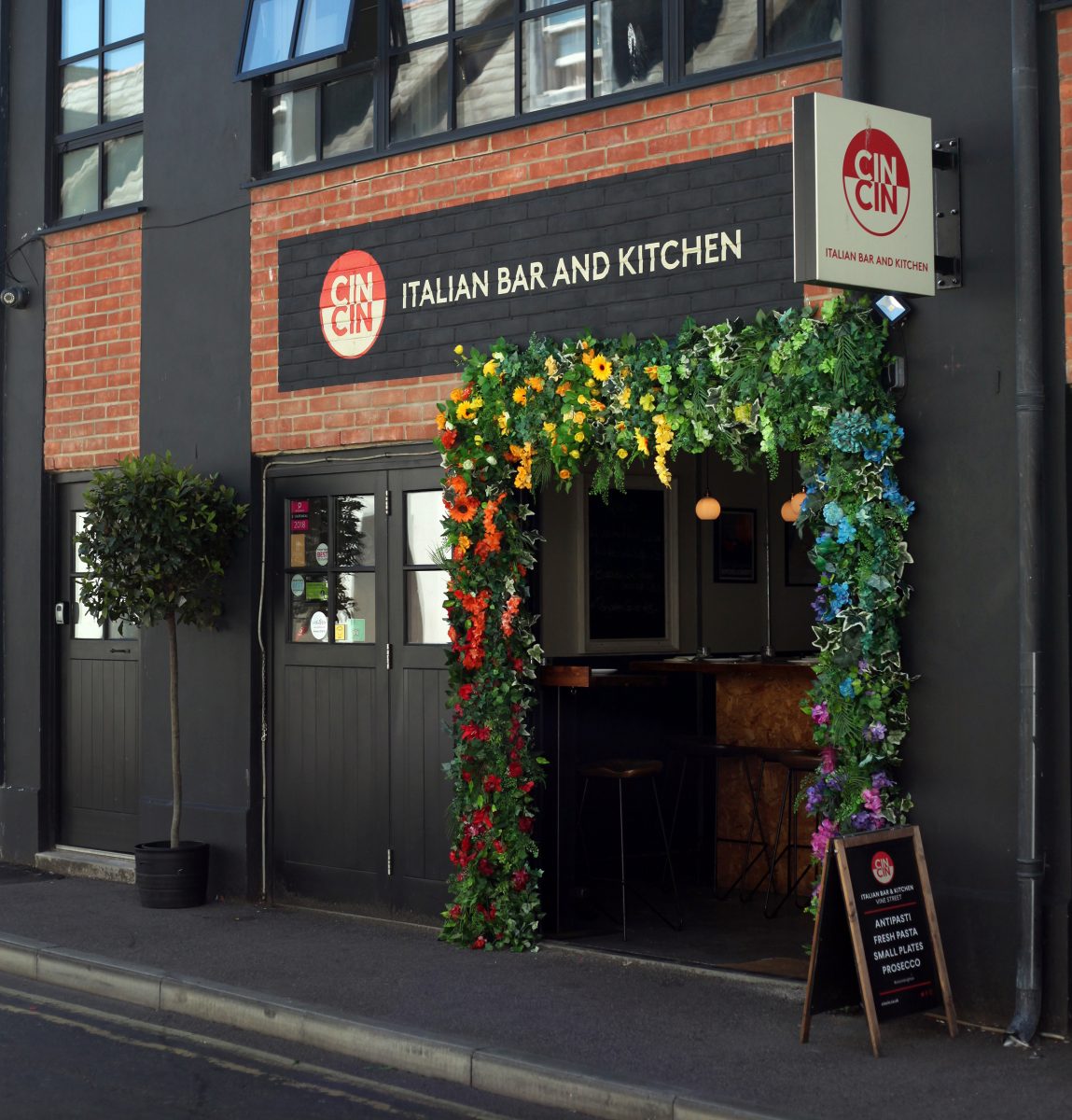 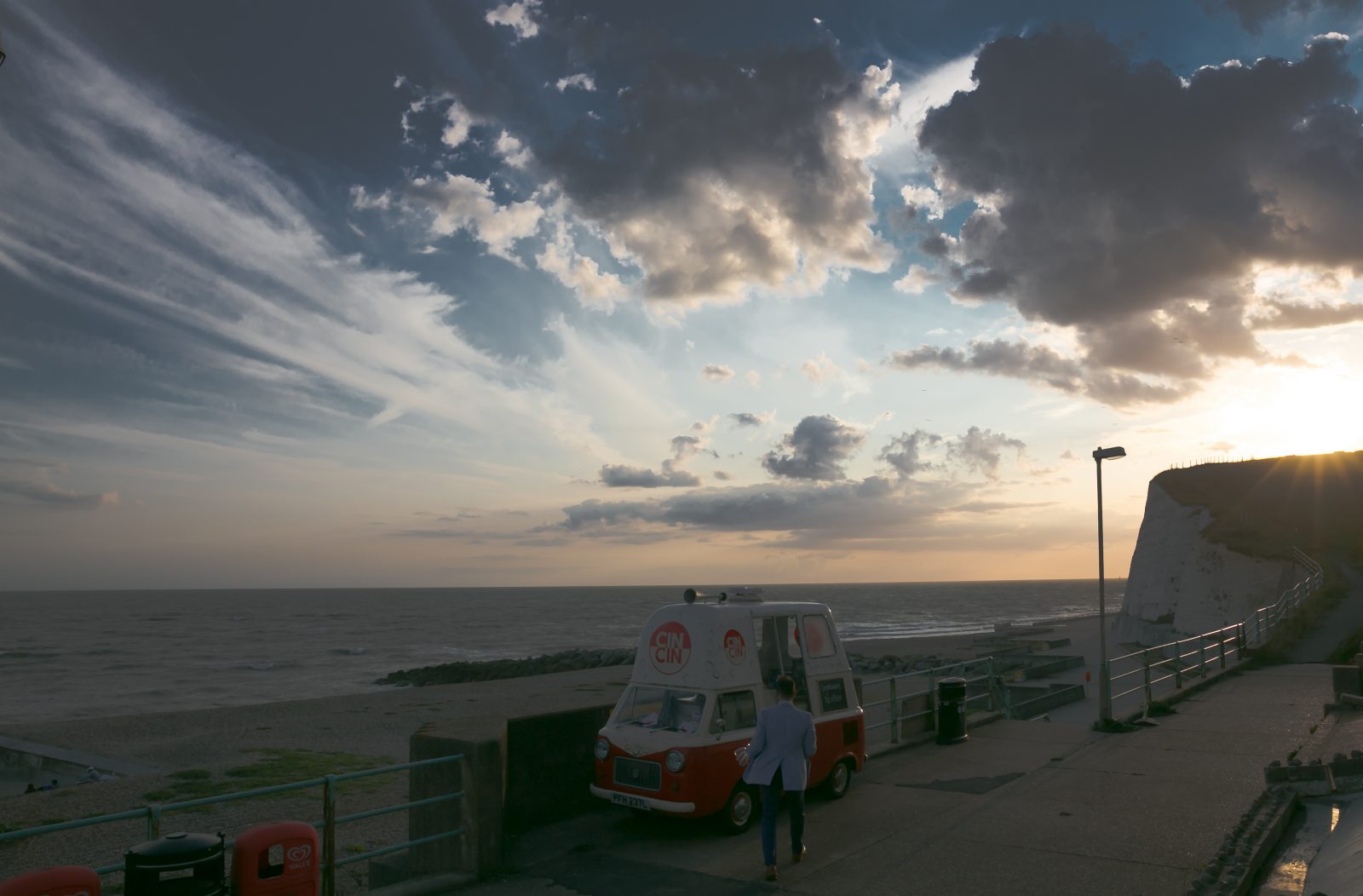 Cin Cin started back in 2013 when then lawyer David Toscano bought a 1972 Fiat 850 van, kitted it out with bubbles and Italian bites and headed to the Street Diner food event on the Queens Road, Brighton. Cin Cin was born that day but much came before and after that.

Born to Italian immigrant parents in Sydney, Australia, David was lucky enough to grow up surrounded by beautiful Italian food cooked by his extended family where homemade salumi and freshly baked bread were the norm. After moving to London in 2005 to work as a lawyer, David decided to forge a new career sharing the amazing arancini, cured meats, crostini and of course, handmade pasta that was such a big part of his upbringing.

David began swapping his suits for chef whites to cater for friends and family and after moving to Brighton in 2010 and starting with the van in 2013, David met Head Chef Jamie Halsall the following year and together, their catering creativity really took off.

But eventually, something had to give; balancing being a lawyer and a chef and commuting to London every day took its toll. In December 2015, David threw in the lawyer towel and burned his suits! It was time to do what he loved full time and in November 2016, Cin Cin Vine Street – a tiny converted garage with 21 seats in the heart of Brighton’s North Laine – opened its doors. It provided an intimate dining experience; stools were set up around a horseshoe shaped bar with the chefs and waiters in the middle so that every part of the dining process was there to be observed and enjoyed. They served five customers for lunch and a dozen for dinner, but the restaurant seed had been sowed.

Cin Cin’s ever-popular handmade pasta and antipasti, as well as a fully stocked Italian bar, very quickly earned them a loyal following. By February 2017, they were ranked as sixth in the Top 20 Brighton BEST Restaurant Awards, with David also winning Best Welcome. In the same year, they were reviewed by The Guardian, the BBC Good Food Magazine and the Waitrose Good Food Guide.

With demand growing and their 21 seats constantly booked out, Cin Cin opened its second restaurant on Western Road in Hove in January 2018. The space had a prep kitchen downstairs and an open kitchen above, alongside a private dining area for functions and events. With more space, came a bigger menu. Additions included a robata charcoal grill, producing delicious grilled specials every month and a wider bar menu with inventive aperitivi.

In September 2018, Cin Cin won a Michelin Bib Gourmand and in Feburary 2020, they were listed by Spectator Life Magazine as one of the Five Best Places to eat in Brighton, as well as being awarded a Rosette for outstanding cooking and service by the AA Guide. These were achievements which solidified David and Jamie’s hard work over the past five years.

Then COVID hit, it felt like all that hard work and success was going to be undone. But David and Jamie pushed on again, launching Cin Cin At Home as a range of products that customers could finish at home to enjoy their own slice of Cin Cin via delivery across Sussex through lockdowns and restrictions. The success of Cin Cin’s At Home products kept their customers and supporters connected and engaged through a very difficult period and kept the business alive while David and Jamie worked to rebuild it.

And in 2021, they expanded the Cin Cin brand again by making the jump to London with an opening in Fitzrovia. The cozy corner site on Foley Street, just five blocks north of Oxford Circus, has 26 covers inside with another 20 under cover outside, perfect for al fresco dining. With rave reviews from the Sunday Times – Marina O’Loughlin called it “a fun-loving Italian perfect for restoring la dolce vita” – Olive Magazine, The Guardian, Time Out, Evening Standard, Harpers Bazaar…it feels like Cin Cin Fitzrovia has already found its place in the London restaurant scene. And there is so much more to come from this incredible team! 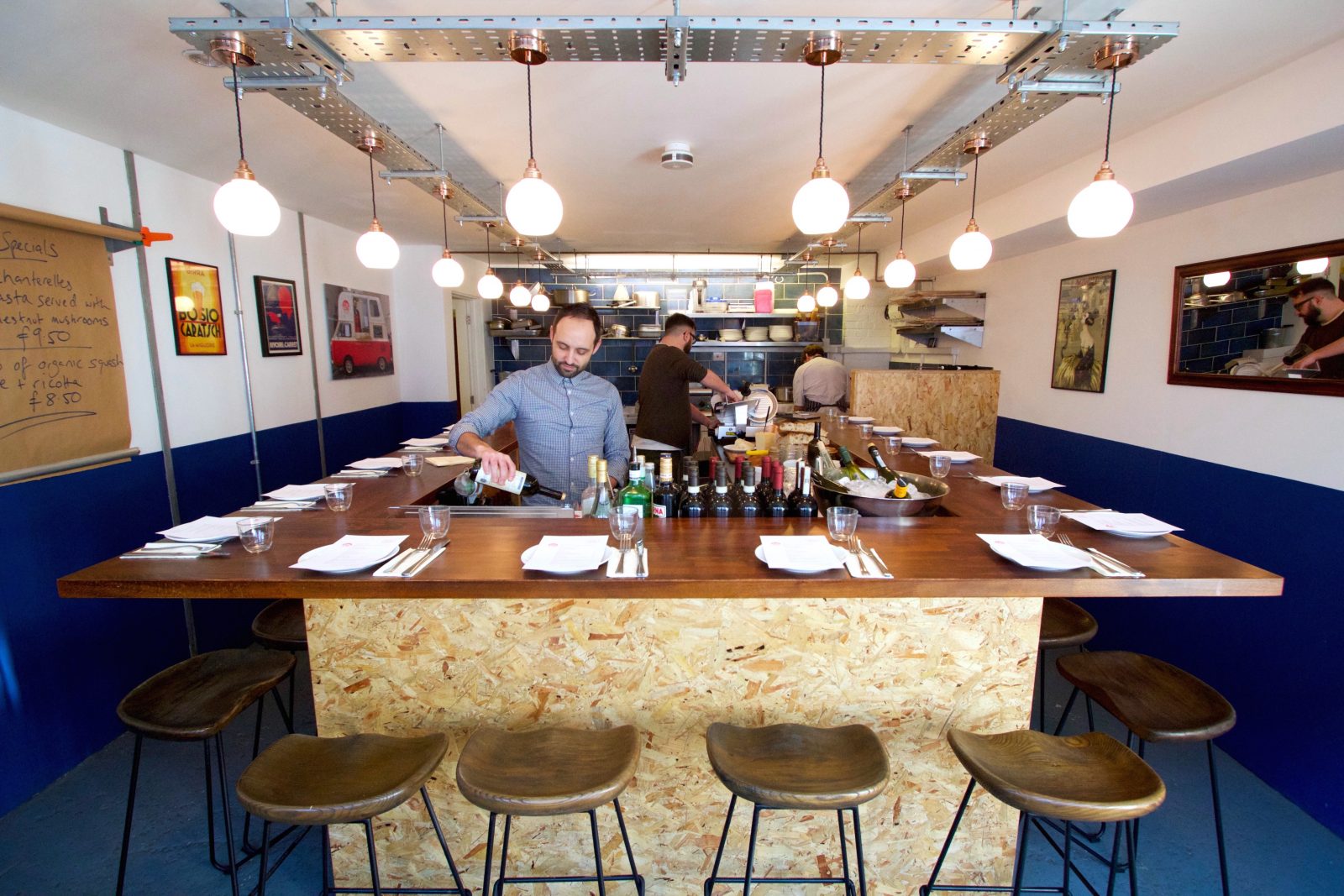 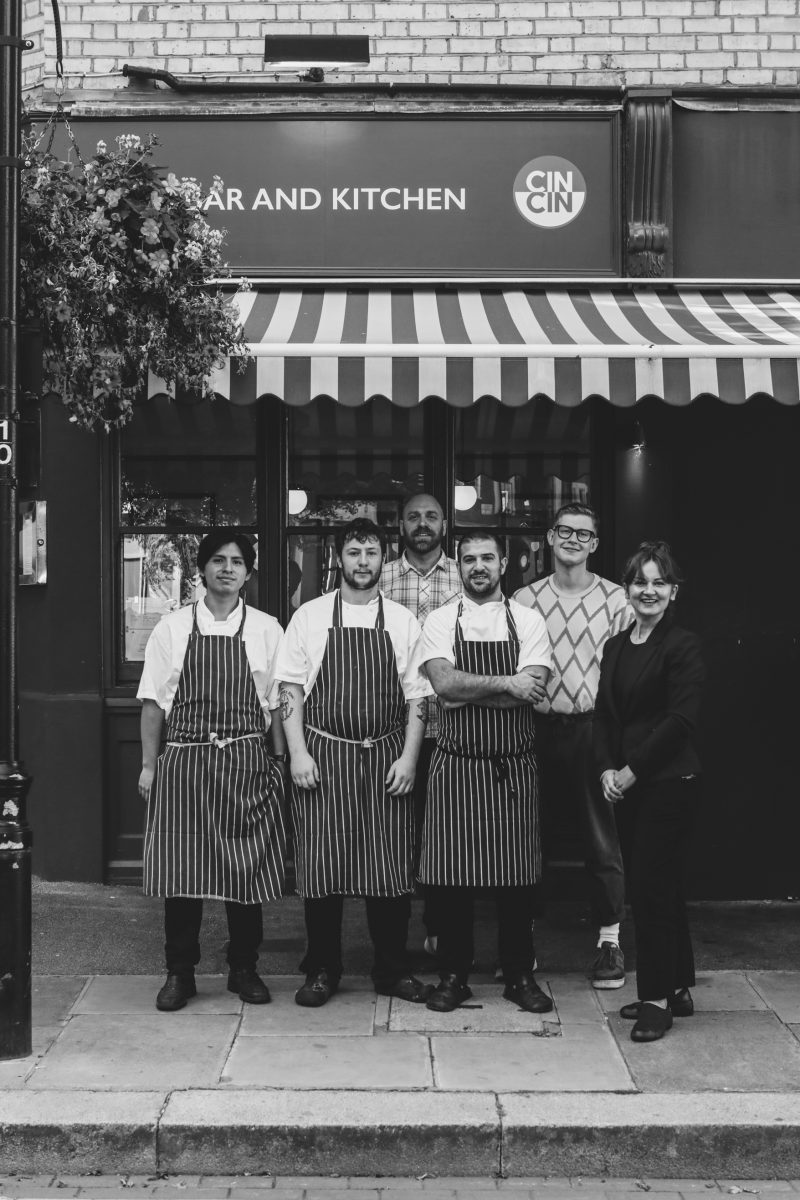 Opening a restaurant wasn’t easy, but no good things in life ever are. It was the friendship of their customers, the joy they got from feeding them great Italian food and the feeling of being a part of something truly special which made it all worth it.

At Cin Cin, the focus has been, and always will be, on providing good old-fashioned Italian hospitality and warmth alongside delicious seasonal Italian food and drink – exactly what their amazing customers in Brighton, Hove and now London deserve.