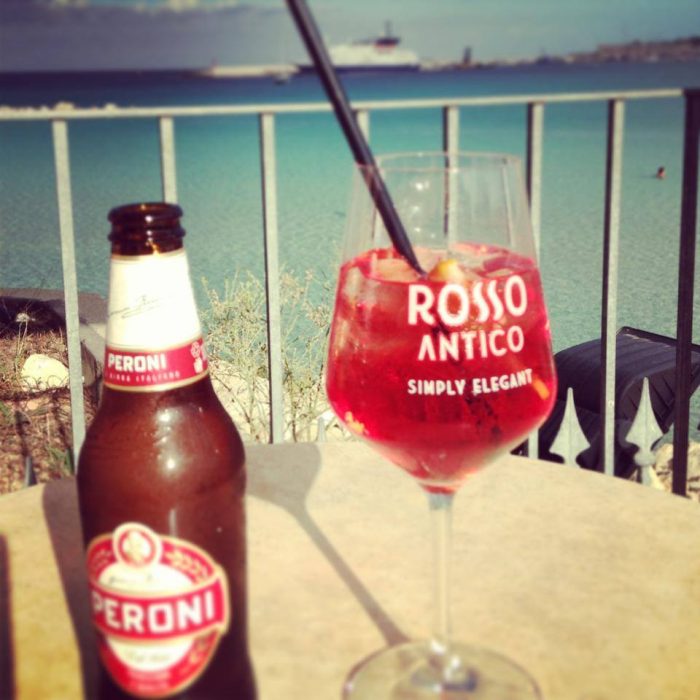 In September, Libby and I took a hard earned break and flew to Puglia in southern Italy.  If you don’t know where that is, it’s the heel of Italy’s boot shaped peninsula.  And what a place!

We spent the first 5 nights in a small but extremely well preserved town called Maglie, about 20 mins drive south of Lecce and with striking distance of the coast on all three sides of the heel.  So many highlights – the huge stonebaked thin crust pizzas for 6 euros, the fritto misto by the beach on the southern tip looking out over the Med, the crystalline water in the bay at Otranto while we supped our Birra Moretti.

Then we had 6 nights at Masseria Salinola which was based in an old salt warehouse just outside Ostuni.  There the highlight was plainly and simply the food.  If you visit Puglia, you MUST visit Masseria Salinola.  You can book for dinner even if you are not staying there but if you do stay there, be prepared to pack on a few kilos.  The breakfast buffet is immense, especially the cakes which are baked fresh every day, and the four course dinner each evening means you are assured of going to bed rubbing your belly and wondering why you could not say ‘no’!  The answer is, when you are presented with such fantastic Puglian cuisine such as Orrechiette with cime di rape, Coniglio al forno (baked rabbit) and Ricotta cake with plum jus, it is impossible to turn it down!

And don’t forget ‘Spritz o’clock’!  Take me back there now.